West London Ping collected a fist full of medals at the Jack Petchey Individual School Championships this weekend, with Ashburnham and Barnes Primary Schools right in the thick of things. In fact West London Ping contributed all four semi-finalists in the Boy’s Under 11 event, three from Barnes, Ed, Mohammed and Trishton and one from Ashburnham, a Mr Harry Derecki.

They were fiercely contested semi-finals and on this occasion it was to be Harry and Trishton making it to the finals. And what a great final it was. Despite being ranked well below Harry, Trishton put up a superb performance, and although losing in three straight to Harry, each game was extremely close. But the result was clear enough. Harry Derecki was London Champion for 2017 making it a second Under 11 Boys Gold medal for West London Ping, the first going to Joseph Durling from Barnes in 2015. 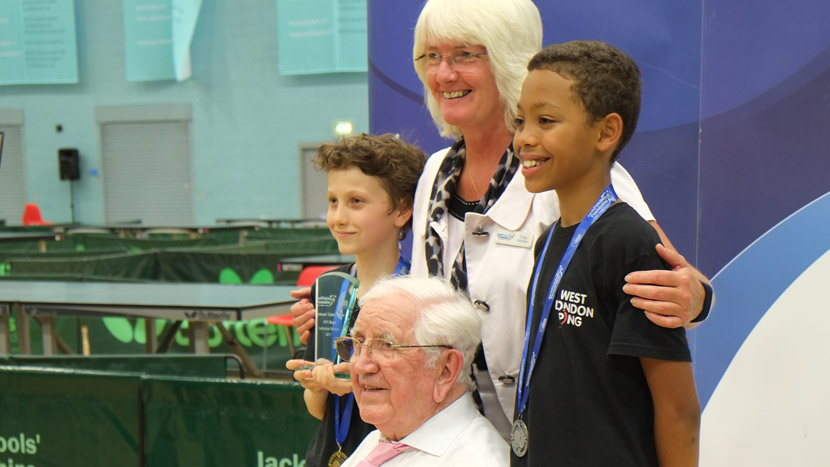 That was impressive in itself. But the West London Ping contribution was even wider. In the Girl’s Under 11  event, Year 5 Annie from Barnes comfortably won her group and made it to the semi-final where her Year 6 opponent proved just a little too strong. In the Plate Event, West London pingers again made up all the semi-finalists, with two from Ashburnham, Nyah and Hadil, and two from Barnes, Lauren and Hannah, battling it out for the medals .And, like the boy’s semi-finals, they proved to be truly epic affairs. With Nyah and Hadil in one semi and Hannah and Lauren in the other, it was guaranteed to be another Barnes-Ashburnham final, and again it lived up to expectations. The games were tight and the lead see-sawed between the two girls but fate had it that Ashburnham were to take their second gold medal for the day. Congratulations to Hadil who proved just that little bit more consistent. But Barnes’ Hannah will certainly be pleased with her performance. 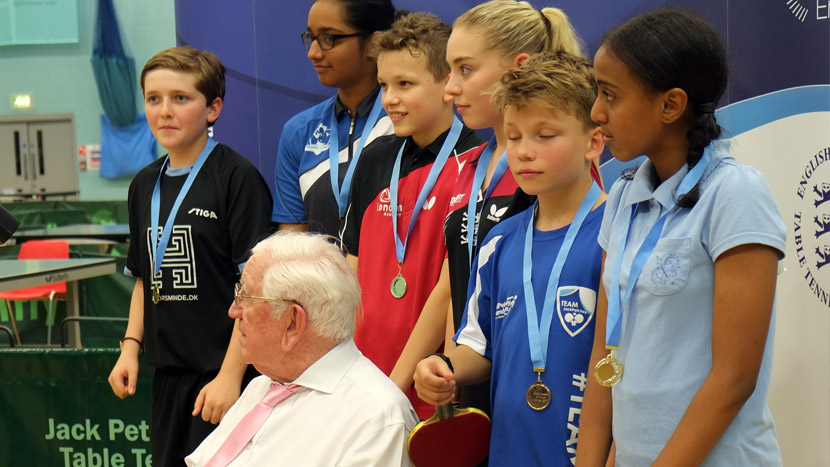 With two gold medals already in the bag, one might have thought that Ashburnham would be satisfied. Not so. William Nemeth Anderson, smarting from having been knocked out of the main event set himself the task of winning the Plate event and that is exactly what he did. And in many ways it was the most exciting final of the day. Drawn against Zain from Fircroft Primary, William kept his supporters on the edge of their seats for five full games with the fifth and deciding game being pure magic. With Zain content to sit back and defend, it was down to William to provide enough firepower to break through a well disciplined defence. The final game was on a knife-edge but William, perhaps inspired by the earlier Ashburnham successes, dug deep to cross the winning line 11 points to 9. 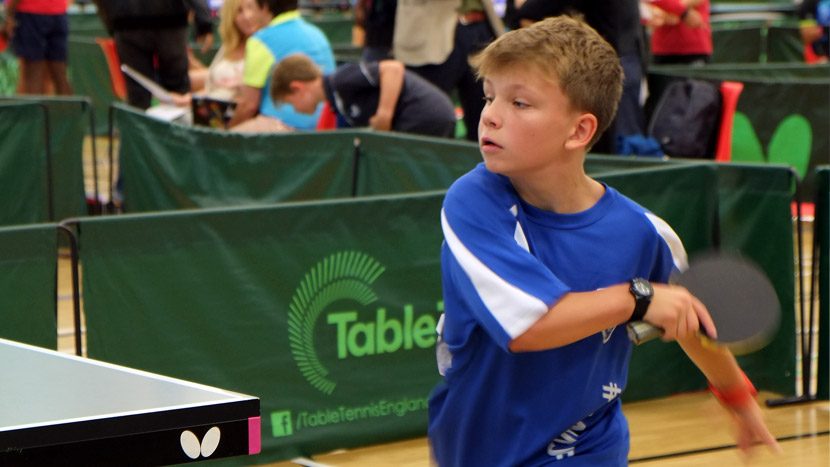 Ashburnham had their gold medals and could go home highly satisfied. Barnes would have to settle for two silver medals but their performance was every bit as hard fought as their Central London opponents. One might say it was sweet revenge by Ashburnham who had been knocked out of the team championships by Barnes a few months earlier. But for West London Ping, it was just another very satisfying day at the office. 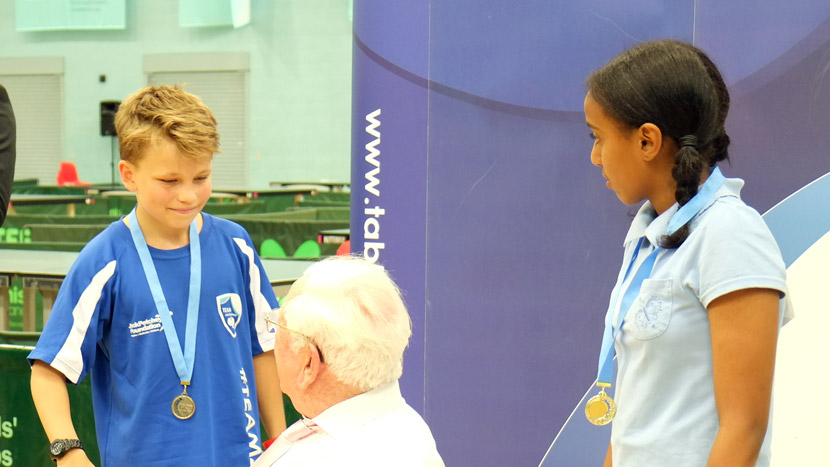 Of course, there would be no rest for West London Ping. On the following day, seven young players that have recently emerged from West London schools were in action for their respective boroughs in the annual London Youth Games. Five of those players were representing the RBKC and the other two were in the Hammersmith & Fulham teams.  It was a very satisfying day for the RBKC boys team, Harry Derecki and Brandon Cann, finishing equal fifth out of the 33 London boroughs. And it could have been even better had they not been drawn against Barnet, the second best team in the tournament. The RBKC girls, Louise, Nadia and Rose, three ex Fox girls, also had a difficult first match, coming up against Hammersmith, who were to go on to take the silver medal. Congratulations to the Hammersmith team who we are proud to note, was led out by former Fox No 1, Federica Bonato. 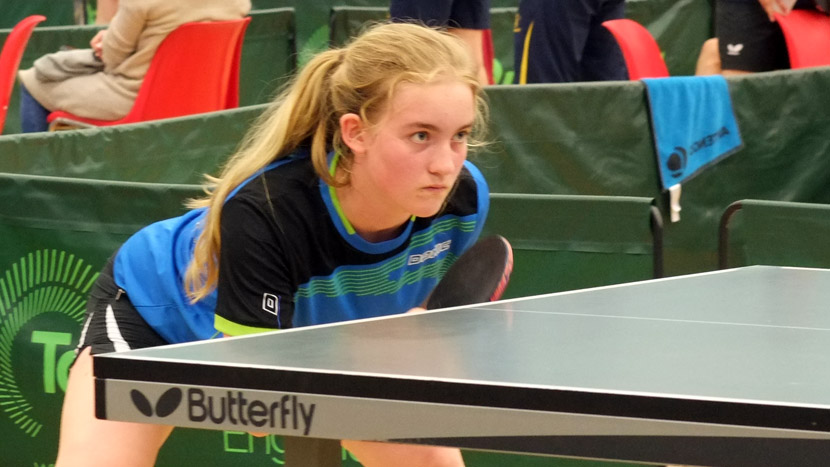 Special praise must go to Barnet, who are almost inevitably made up of London Academy players. Watched over by their super successful coach, Mr Bhavin Savjani, they were to take Gold and Silver in the Girls and Boys events respectively. London Academy is now an official partner club to West London Ping so both sides of the partnership can be feeling rather pleased with themselves.

The action continues for West London Ping this Wednesday when four Hounslow Primary Schools do battle in the annual schools championships. William Hogarth are the current holders though it should be noted that Green Dragon previously won the championships three years in a row. It should once again be a fiercely contested tournament.

Regards to all. JK