Harry Derecki led the way for Ashburnham boys, seeing off a strong challenge from South London’s Fircroft Primary School, while Hadil Sufaf topped the girls group. Double gold for Ashburnham Primary, and both Harry and Hadil both now qualify to compete in the ESTTA National finals in April. In addition to Harry and Hadil, there were great performances from two other Ashburnham players, William and Nyah, each taking the silver medal in their respective events and thus completing a clean medals sweep for Team Ashburnham. 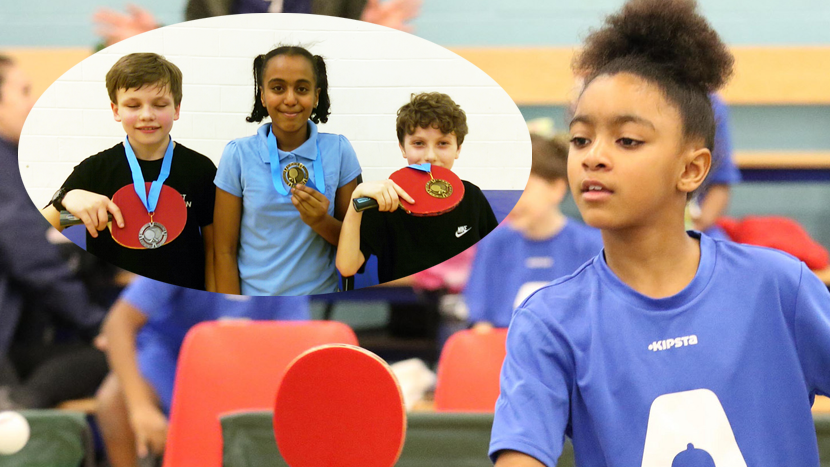 On the following day it was the turn of Barnes Primary and Chelsea Academy to claim the medals. Competing in the second round of the National Junior League, held in the London Academy, the Barnes A team were impressive in seeing off a strong challenge from Ashburnham, Barnes B and William Hogarth. Particularly impressive was Year 3, Guy Hempsell, competing for the very first time in any tournament. Great displays also from Annie, Oscar and ex Barnes star, Sophie led this talented team to victory.

Meanwhile in Division 6A Chelsea Academy was absolutely dominant, claiming gold and silver, and relegating the London Academy A team to a distant third. All the Chelsea squad were up for the challenge but Theo, Harry, Sky and Jibreel proved just too strong for the Chelsea B team even though the two Chelsea teams played out a thrilling draw in the last round of play. 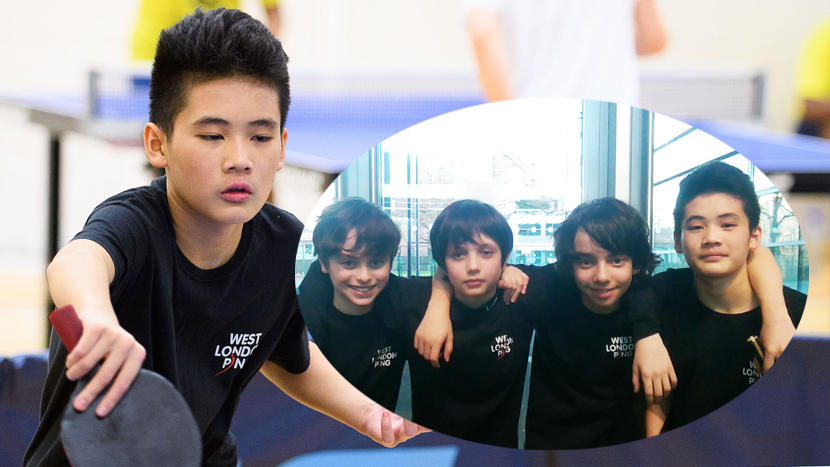 In the higher divisions, the large contingent of West London Ping players were all highly competitive, and as the results are finally compiled and checked there may be one or two promotions to cheer about. (Details next week) It was particularly good to see ex-Fox girls, Arianna, Nadia, Valentina and Rose all playing with renewed skill and determination. Much praise should go to coach Natasha for her dedicated work. And there was a welcome surprise for the girls when Federica Bonato, herself an ex Fox player, turned up to coach the girls while Natasha was temporarily out of the country. 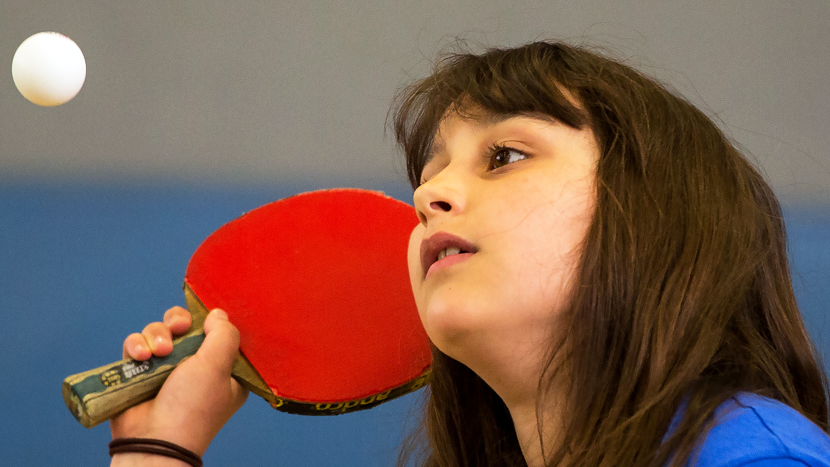 And special mention must go to Year 4 Francesco Bonato from Fox Primary. This young play seems determined to follow in his talented and hardworking Sister’s footsteps, and if he carries on with his present trajectory, could be challenging for London and National honours by the time he reaches Year 6. A near perfect performance in Div 5 helped his team to either first or second place.

Chelsea Academy also had a large contingent of players in action across the higher divisions, with Brandon Cann, Shahinur and Charlie Derecki doing great work in Division 2, and Samuel O, Samuel M and Ezana storming their way to the top of Division 4 in great style. The rapid improvement of this Chelsea squad has been most impressive and much credit must go to WLP coach, Eamon Brennan. Consistently encouraging these lads has paid handsome dividends and one suspects this Chelsea team has still much more to offer. Their next chance to impress will come quickly as both Samuels compete in the ESTTA Under 13 qualifying tournament this coming Friday. Of course, with a very strong Ernest Bevin contingent due to compete, it will be no easy task to qualify. 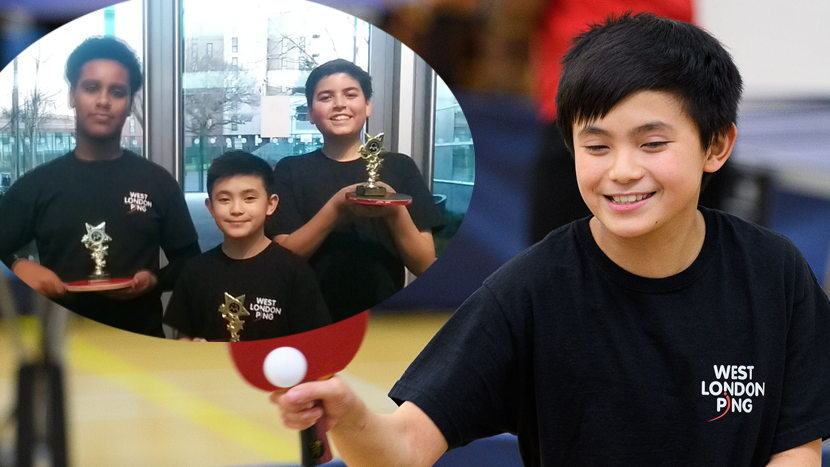 Barnes Primary were also well represented with Ed, Trishton, Cameron, Qais and Mohammed all competing strongly. With the ESTTA South London qualification tournament coming up this Monday, all five players were looking to be in top form. 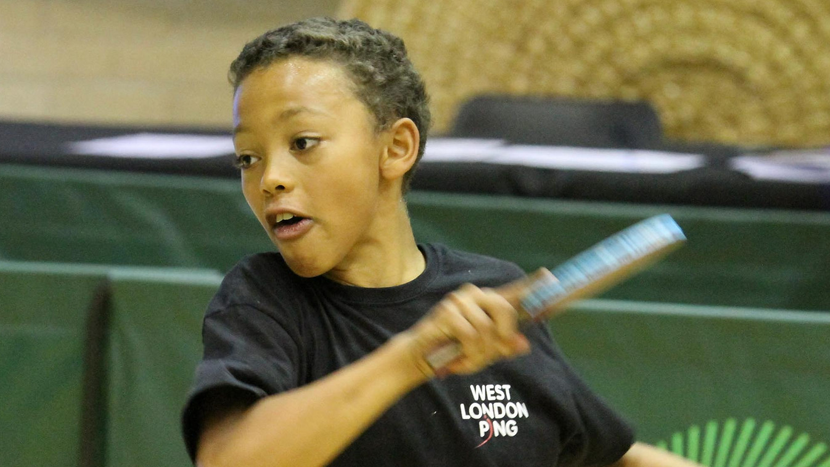 Once again, West London Ping had by far the largest contingent of players in the NJL, and the waiting list for WLP team places just seems to get longer and longer. Priority will of course go to those who train the hardest.

A reminder to all that the usual Friday evening Top Table is suspended for three weeks while the ESTTA qualification events are being held. There is a large turn up for both the Under 13 tournament this Friday and the Under 16 &19 events on the 24th Feb. Training and Top Table will resume on the 3rd March just in time for the South of England ESTTA Schools Championships on the 4th and 5th March.

The next round of the National Junior League then follows on the 11th March. There are only two types of players; those that train and those that don’t.