Things ebb and flow in table tennis as in life. For the past ten years, West London Ping has plied its trade at the Chelsea Academy, both as a Centre of Excellence for the borough of Kensington and Chelsea and as an open gathering for the West London table tennis community.

In addition, the venue played host to many local and regional tournaments including most recently, a highly successful London Ranking satellite tournament. The Chelsea Academy itself has had many great table tennis moments, including a national ESTTA bronze medal for their Under 16 girls team and a highly successful 20 strong National Junior squad. Three youngsters from that squad went on to become official Level 1 table tennis coaches. 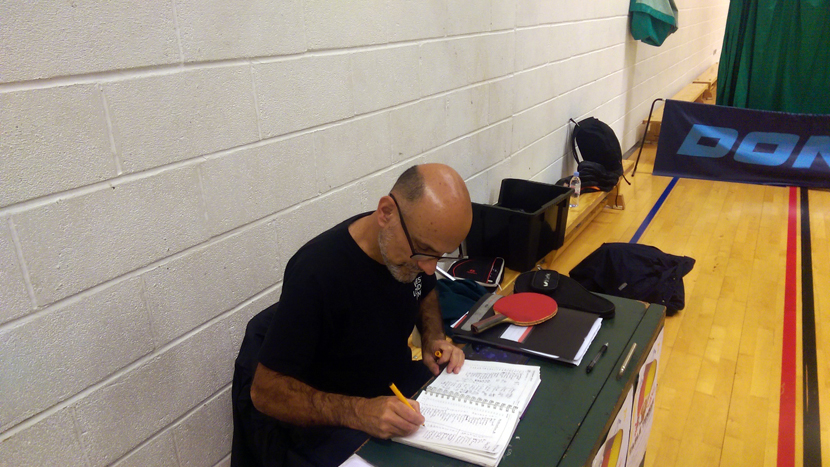 And it should be noted that for a number of years the Academy boasted the biggest after-school club in the country, regularly attracting over one hundred participants. And immediately following the after-school club came the amazingly popular Community Session that saw a wonderful mixture of high level ping alongside hundreds of complete beginners. The regular Friday evening Top Table was a joy to behold. The biggest problem was fitting everybody in. But after ten happy and productive years the centre of gravity for West London Ping has shifted south-west to the Richmond Park Academy and so it is time to bid farewell to Chelsea and to say a massive thankyou to all the staff, students, coaches, parents and supporters, both past and present, who in so many ways, both large and small, made the community sessions so much fun. 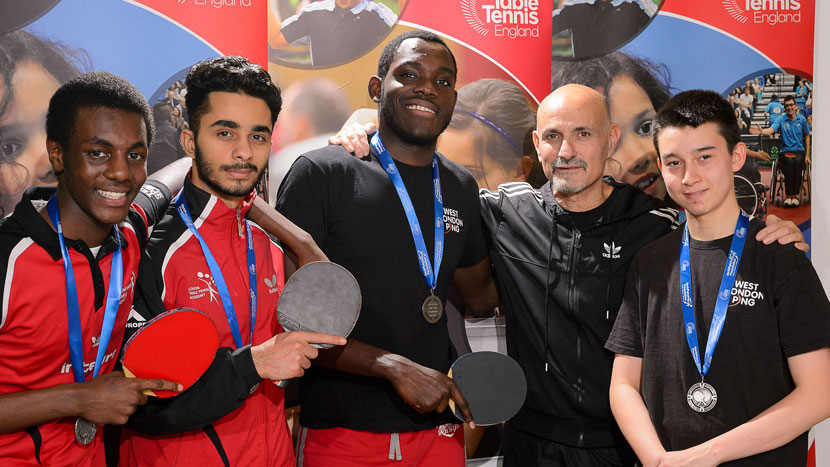 There are far too many people to thank individually but there are four people in particular who deserve special mention. Dave Shaw, former Head of PE at the Academy, who had the vision and determination to get the whole project up and running; coach Marcia whose multi-ball sessions were a wonder to behold, Maggie Curran who amongst so many roles, continually looked out for the welfare of the children, and of course, assistant coach, Eamon Brennan, who never, ever tired of providing energy, enthusiasm and coaching drills for the army of youngsters and adults eager to learn. To these four people in particular, and to all who have participated in any way, and to the whole Epic team, I salute you.

Table tennis in the RBKC is still very much alive with high performance coach, Natacha Moura, continuing to produce highly competitive players at Fox Primary, and more recently, Ashburnham Primary stepping forward as a training and competition hub for primary schools in the local area. But it is Richmond Park Academy which has taken the initiative in the West London Area. 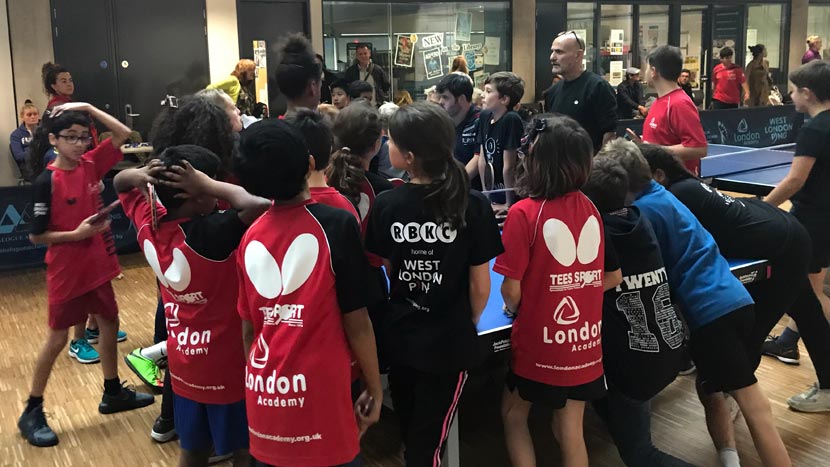 Already its Tuesday evening intermediate and advanced community sessions are full to capacity and its Wednesday after school club is a buzzing hive of activity. Its National League cadet and junior teams are off to a great start and its Under 13 ESTTA schools team have qualified for the Jack Petchey London Championships in January. Their Head of PE, Tim Clifford and experienced player and coach, Michele Colt, are both fully focused on the expansion of its table tennis programme, and at the heart of that programme is the establishment of links with the local primary schools. Already the RPA has a strong bond with the highly successful Barnes Primary School table tennis programme and that might well provide the model for other local schools. 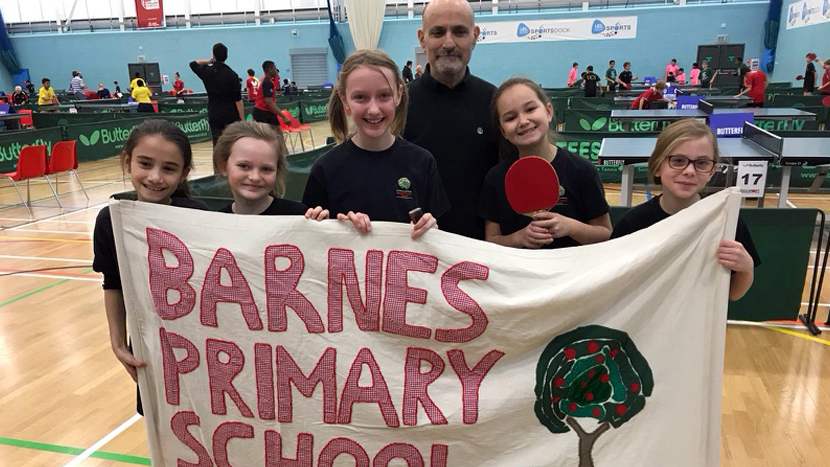 Along with the local primary schools, the target for 2020 is Year 7&8 girls along with a further expansion into the National Cadet and Junior Leagues. The future looks bright. Having already hosted two highly popular London Ranking Satellite tournaments, it looks highly likely that the RPA might well emulate the glory days of the Chelsea Academy.

Best Regards and seasons greeting to all. Jon Kaufman