It’s been a hectic but exciting start to 2019 for West London Ping. Late last year Ashburnham Girls and Barnes Boys picked up the silver medals in the Central London and South London Schools Championships. The Barnes Girls went one better by collecting the silver medals in the Jack Petchey All London Championships held at the UEL on the 12th January. 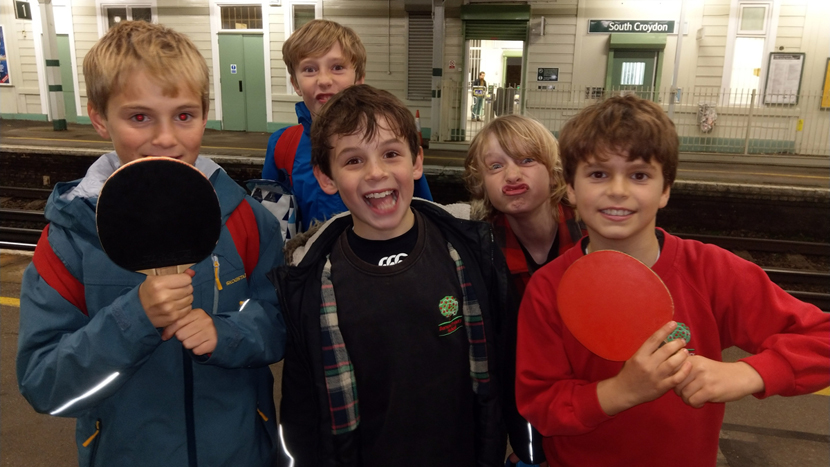 With a seriously depleted team due to school entrants exams, the Barnes Girls won their first three matches comfortably and was prevented from taking gold only by a full strength Fox team. The Barnes boys team also were in action, falling eventually at the semi-final stage after a close encounter with Whitgift. 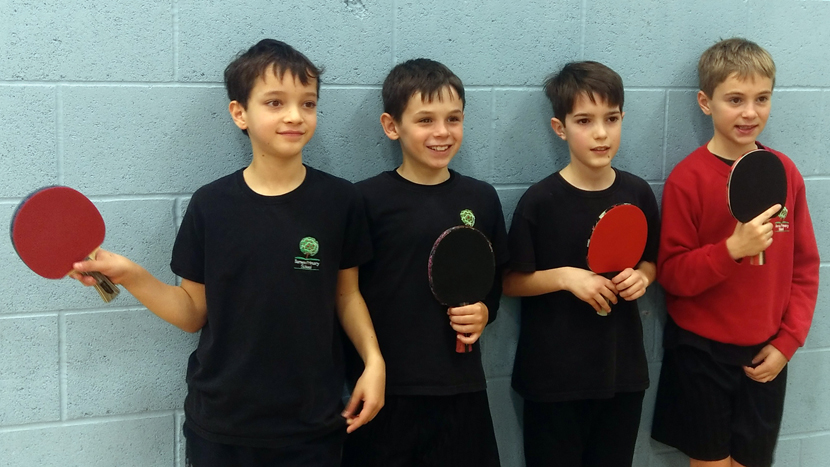 Both Fox and Barnes girls teams now travel to Bristol in February for the South of England School Championships. We wish both teams well.