There has always been a natural partnership between the London Table Tennis Academy, based at the London Academy, and the rapidly expanding West London Ping project. It is a partnership built on a shared philosophy and a shared history. Both organisations grew out of the hugely successful London Progress Table Tennis Club, and both organisations have maintained an underlying philosophy of social inclusion and community development.

And when you look at the growing success of both organisations you can’t help but noticing the shared history of many of the players, coaches and administrators. On a practical basis, the two organisations regularly collaborate on tournaments, player development and coaching programmes. So it will be no surprise to the table tennis world that the London TT Academy and West London Ping should seek to extend their partnership into the realm of sponsorship, promotions and fundraising.

The London Table Tennis Academy and its parent club, The London Academy Table Tennis Club, has in its first ten years, chalked up some amazing results quite unequalled in London Junior table tennis history. In its relatively short history the London Academy has won no less than seven gold medals in successive years at the ESTTA School Championships along with dozens of team and individual medals. On top of that, the Academy has just won the Junior British League, one of the very few achievements to elude the once all conquering London Progress club. But it is not just in the field of junior table tennis that the club has excelled. In the Senior British League, London Academy has made huge progress, reaching the Premier League on numerous occasions and competing successfully with the very best teams in the country. 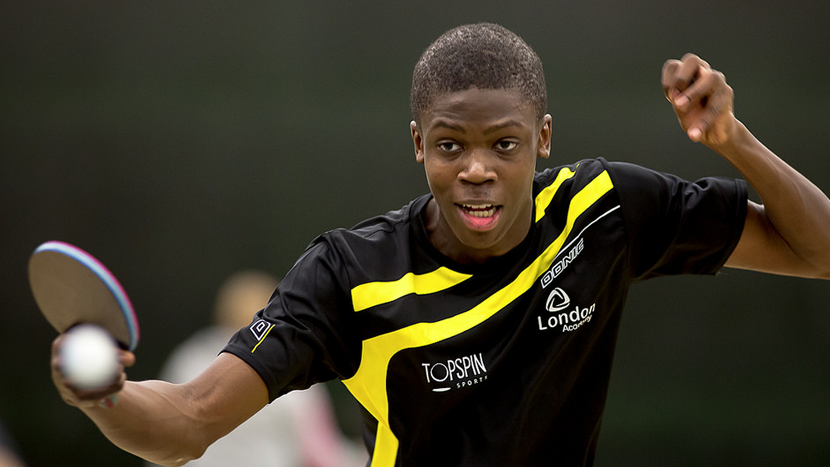 But the depth of the London Academy success story goes much further than simply winning national medals. They currently have no less than seven players studying at the Academy whilst representing their respective home countries; including Algeria, Romania, Italy, Portugal and of course England itself. They have created from scratch the highly talented England junior, Gabriel Achampong who has now firmly established himself at the senior level. In addition, England’s No 1 junior girl, Tin Tin Ho regularly trains at the Academy, thereby giving the Academy training set-up extra status and ambition. The coaching team is equally impressive, boasting former Chinese team coach, Marcia Ma and Iranian former No1 and World No2 Para Olympian, Mehdi Zarafshani. Add to that, the high level Japanese coach Ryota Kawai, former Trinidadian international, Anthony Corbin and veteran wizard, Mr Albert Wood, and you can see the solid foundations for London Academy’s continued table tennis success. And it should be added that Marcia and Mehdi both played a crucial coaching role in getting West London Ping off the ground. 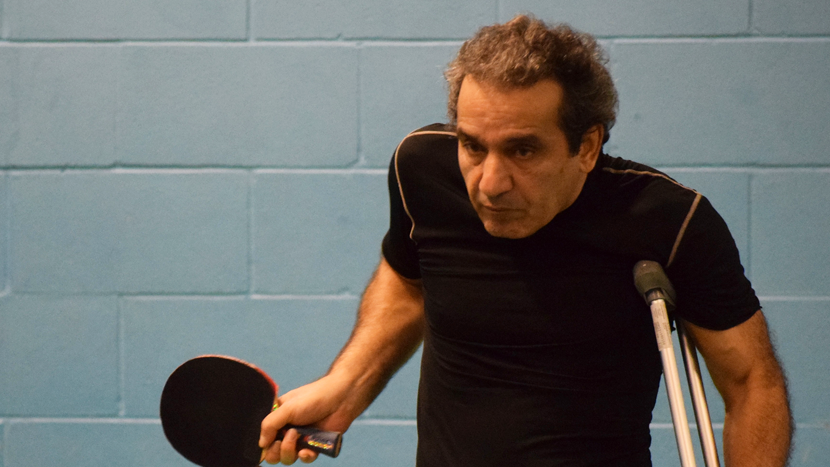 But if the coaching team is impressive, it should not be forgotten that behind every sporting success story is usually one or two highly motivated and driven individuals. In the London Academy’s case it is the former London Progress junior, Mr Bhavin Savjani, who has gone on to produce arguably one of Britain’s most consistently successful junior squads ever. What is the secret to Bhavin’s success? Well it is sometimes difficult to pinpoint exactly what makes one person more successful than the chasing pack, but personal commitment, excellent people management and an astute technical understanding of the game have all been key contributing factors. Add to that, Bhavin’s tremendously forward looking mentality and you quickly see why the London Table Tennis Academy has created such a winning formulae.

As for West London Ping, it has set its sights on developing an umbrella organisation capable of promoting grassroots participation both at school and community levels. So it is with much pride that the WLP team looks to extend its partnership with both the London Academy Table Tennis Club and the London Table Tennis Academy. We will continue our collaboration at the junior tournament level as well as interlinking our coaching programmes. We are proud to say that four of our young RBKC players have already become official Level 1 table tennis coaches via the coaching courses held at the London Academy. Furthermore we intend to help sponsor and promote the London Academy British League squads both at junior and senior levels. And most significantly, our fundraising efforts will be linked to the activities of both West London Ping and the London Academy Table Tennis Club.

Regular updates of both organisations will appear on the West London Ping website.