In the inter-school section of the final round of the National Junior League held at the London Academy over the Easter holidays, it was William Hogarth who claimed the gold medals seeing off a scintillating late challenge from Barnes Primary School. 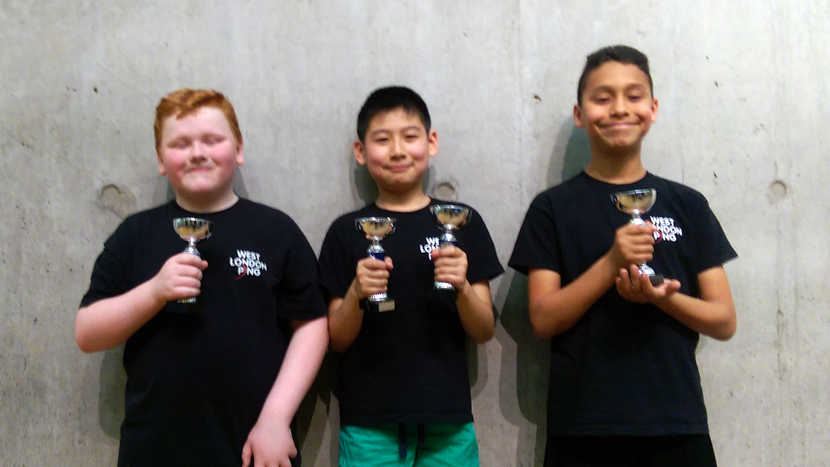 If that was an impressive team result, there were some equally impressive individual performances, particularly from Hogarth’s Jiahao, who won an amazing 19 out of a possible twenty matches. With team-mate Tamar picking up another eight wins, it was little wonder that William Hogarth proved so unstoppable. 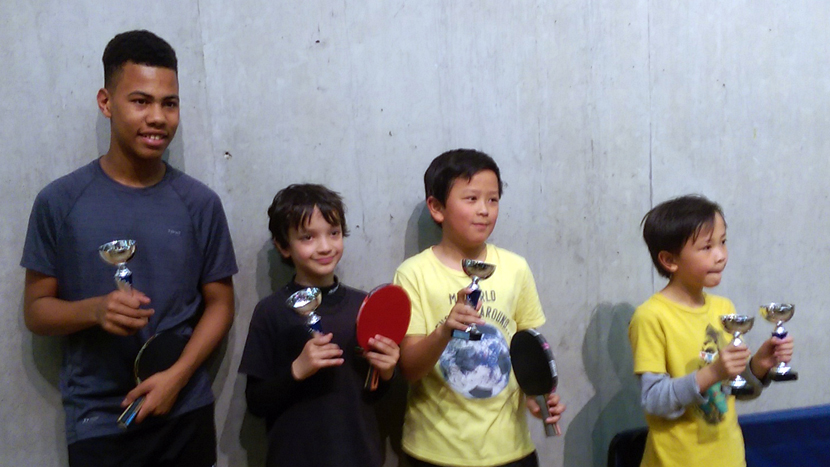 For Barnes, it was a matter of making do with a dramatically depleted squad due to the Easter vacations. But thanks to a solid performance from Year 5 Orlando and a remarkable first every appearance from Year 3 Daniel, who expected to win nothing but by end of play had chalked up an unbelievable five wins, Barnes Boys were able to force the All Star Girls team into third place and claim second spot for themselves. 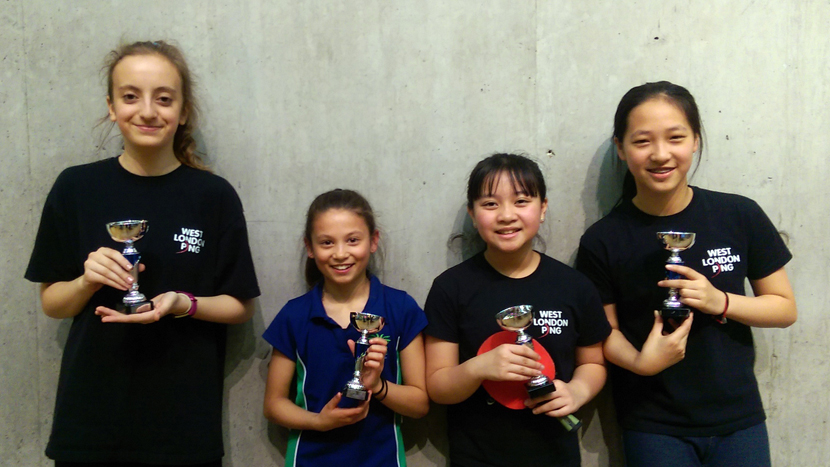 Other notable West London Ping performances came from brothers Ruben and Aaron, playing their first ever NJL tournament. Ruben, who played a crucial reserve role for the Barnes team, won eight of his ten matches, whilst brother Aaron, playing a reserve role for Ashburnham Primary, won seven of his ten matches. I bet every school team would welcome reserves of that calibre. 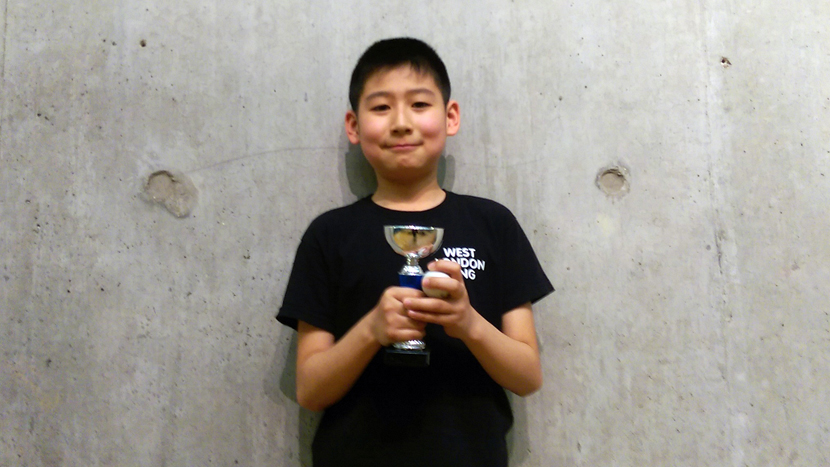 A combined girls team consisting of two Hogarth and two ex-Barnes players put up a formidable performance to take third place, just one game behind the Barnes Boys and one game ahead of the London Academy boys team. Sophie and Hannah, both former Barnes students, combined perfectly with Year 6 girls Yasmine and Quynh from William Hogarth. All four girls played with ambition and confidence and proved that individual school loyalties are no barrier to creating a successful sporting collective. 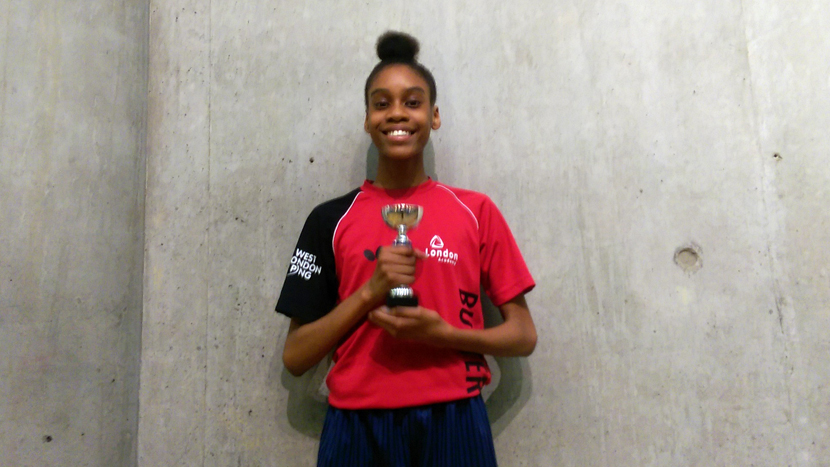 Finally, a word of praise to the youngest ever NJL player – Year 2 Nishal who, although struggling to turn effort into wins, put up a magnificent performance throughout the entire, never getting despondent and always playing as if he expected to win. In fact he did win, as at the conclusion of play he was rightly awarded the trophy for most determined player of the tournament. With youngsters like this, it is little wonder that the London Table Tennis Academy continues to dominate junior table tennis in England. 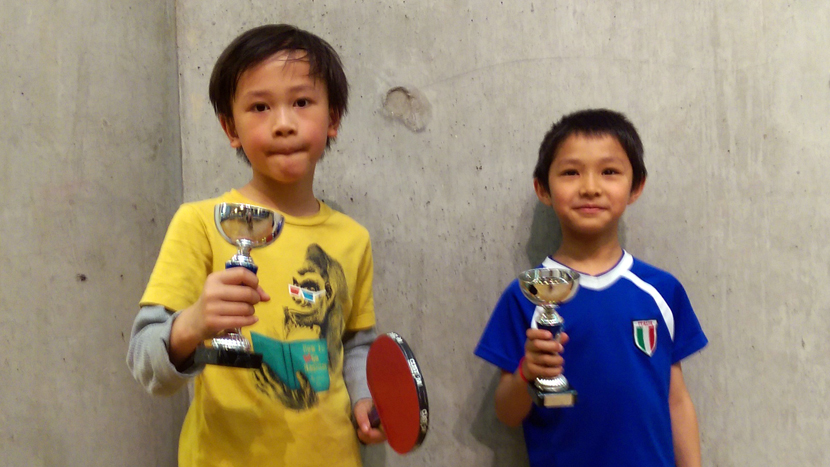