Final preparations are now underway for the Jack Petchey Team Finals on Saturday to be held at the University of East London in Docklands.

Barnes and Ashburnham have both their boys and girls team in action, whilst William Hogarth will be represented for the first time by their boys team. In the older categories, Chelsea Academy will be competing with their Under 19 boys team whilst Holland Park Academy will be represented by their Under 16 girls team. For the first time in seven years, Fox Primary will not be involved due to their extensive building programme but the Holland Park team will consist entirely of ex Fox players. As for Richmond Park Academy, two of their top players are former Barnes students. 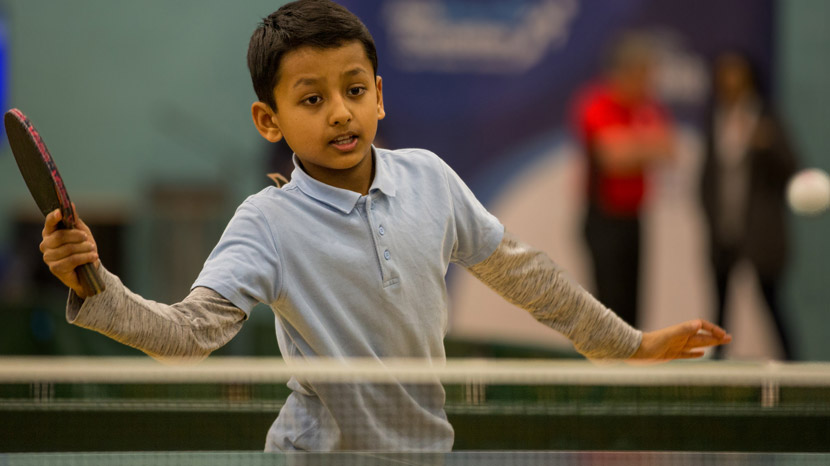 All players are reminded to be at the venue by 9am wearing their school PE T-shirt (dark colours only) and dark shorts. A good breakfast is advisable and plenty of water and healthy snacks are essential throughout the day. A full report on the day’s action will appear on the West London Ping website next week. Those players looking to sharpen their match play should try to get to Chelsea Academy for the Friday evening Top Table.