It’s been another busy and successful year for West London Ping. In addition to the usual school coaching and tournaments, including of course the highly rewarding National Junior League, National School Championships and Para Ping tournaments, West London Ping has travelled into entirely new territory. West London Ping, along with its London Table Tennis Academy and Top Spin partners, has launched a capital wide community ranking structure whereby any player of any standard and of any age and ability can compete in regular London tournaments.

The tournaments, free from unnecessary bureaucracy and expensive entry fees, offer a chance for both beginners and high-ranking national players to compete and enjoy the one event but in a band suitable for their particular skill level. The name of the game is inclusion. Nobody is turned away. Everybody is welcome, and everybody’s contribution is highly valued. Working on the assumption that Ping is the true peoples sport, West London Ping aims to create a Top One Thousand ranking list in the capital by the end of the coming season. It’s ambitious but judging by the turnout at our first event, we think we can do it. 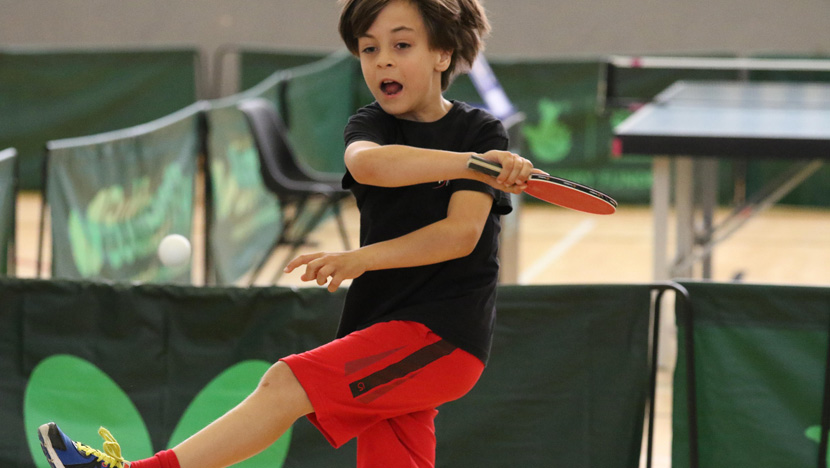 Our two community sessions at Chelsea Academy on Friday evenings and William Hogarth Primary in Chiswick on Wednesdays have continued successfully throughout the past season and we would like to thank our coaches, the two schools for their respective ongoing support, and of course, Epic Sports, City Living/RBKC and Lots Road Big Local Lottery Fund for their crucial financial support.

We also welcome the John Lyon’s Charity to our list of financial sponsors who, in partnership with ourselves and Ashburnham Primary, intend to make table tennis even more accessible to children with learning, behavioural and physical challenges. We look forward to that project with much enthusiasm. 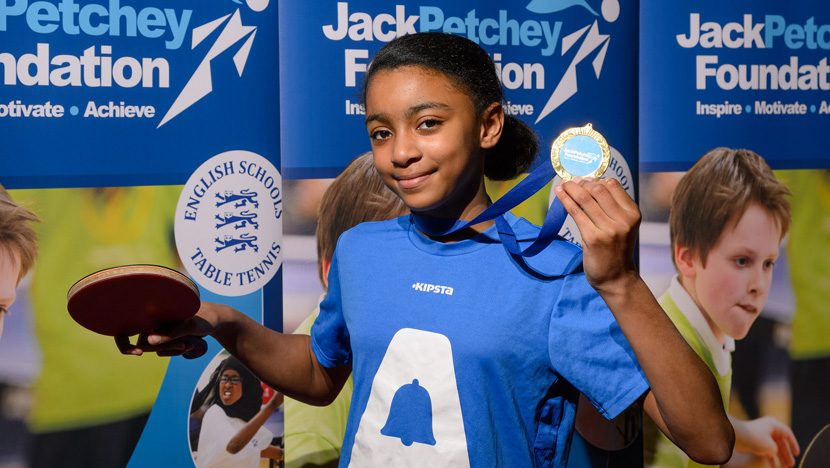 Our three core primary schools; Barnes, Ashburnham and William Hogarth along with the London Academy and Chelsea Academy have all notched up significant triumphs throughout the past season (some of which you can read about in this report or on our website), and we have every expectation of further glories to come. But for West London Ping, the real mark of success is not just the shiny trophies collected at the end of the season, enjoyable as they are, but also the growing number of participants taking part in tournaments and training sessions. Winning is great, taking part is even greater.

It’s been a highly successful season for teams and boroughs in the West London area with Hammersmith, Barnet and RBKC dominating the London Youth Games and the London Academy continuing to strike gold at the National Schools Championships. And Moberley Table Tennis Club continue to go from strength to strength. 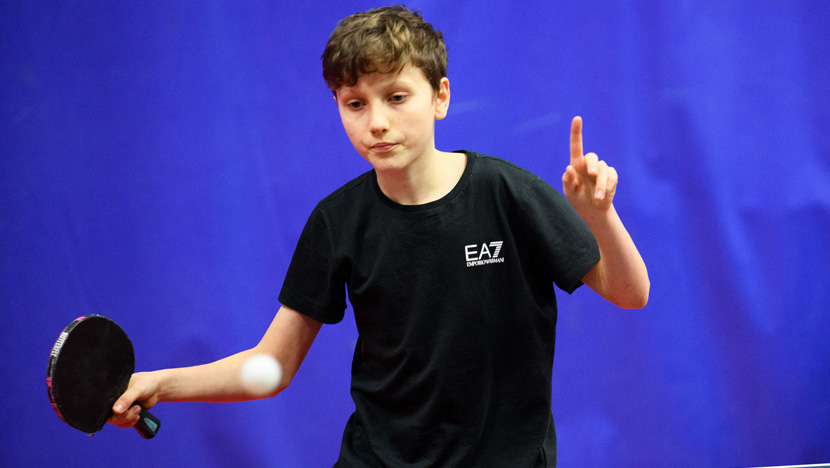 Finally, grateful acknowledgement to all those individuals that have made West London Ping tick. To Eamon for his IT skills, his coaching and his all-round enthusiasm. To Maggie for her professional approach to child welfare, management systems and her never-ending all-round support. To Tom Cutler and his Top Spin team. To Gill for her relentless pursuit of contacts. To Natacha and Charleigh for some inspired coaching. To Becky McLaren and and Mohammed Jama at Epic – your support is invaluable. To the ever-supportive teaching staff – Ben McMullen and Alvaro Garcia at Ashburnham. Avril Stockley and Peter Blackman at William Hogarth. Mark Hartley, Scott Griffin and Brian Jones at Barnes Primary. To Michela Rotello and her brilliant team at the Chelsea Academy. And of course, to Bhavin Savjani and his amazing team at the London Academy.

Best Regards to all.